In 1999, Bob founded Access Partners (Evansville, IN), a bank and trust company investment research and advisory firm  In 2013 it was acquired by Foliodynamix (New York City) and subsequently, he led Folio’s bank channel efforts as well as their sales and client service teams. Folio was sold by its VC backed ownership to Actua Corporation (ticker ACTA – Philadelphia) in 2014 and eventually sold to Envestnet (ticker ENV – Chicago) in 2018.

In April 2019, Bob founded ICR Partners. He leads the investment process and is also focusing on developing the firm’s strategic partner relationships.

Bob received an MBA with concentrations in Finance and International Business from the Booth School at University of Chicago and a BS in Accounting from the University of Evansville.  He also is a non-practicing CPA and is a CFA charter holder. 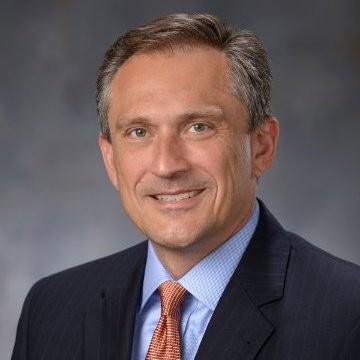 Don’t let consolidation within the bank wealth technology space box you in. ICR Partners offers an investment research and advisory completion strategy for technology firms that service the bank, trust and private client group markets. Our services provide you with an end-to-end solution that maintains the flexibility you want.

With nearly 20 years of experience working with the leading portfolio management and trust accounting systems in the bank trust space, we understand the unique workflows and regulatory structures within the trust channel. We cater to buyers looking for fully integrated technology and advisory research services that satisfy rigorous due diligence requirements.

ICR Partners understands that things run more efficiently when a firm is able to stick to its core competencies. We are here to help you do just that.

We have an extensive list of money managers under contract and ready for client use with industry-leading fee structures. 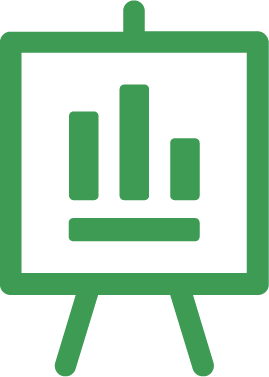 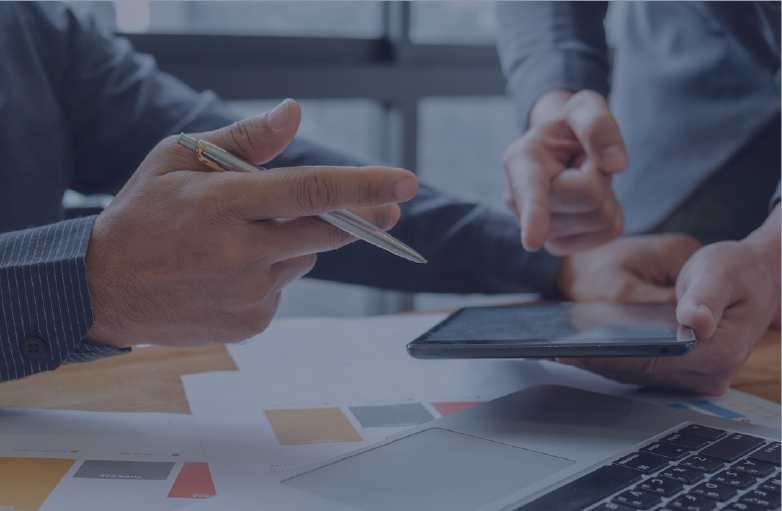